Then she came to visit. When she finally did come to visit, I realized that her unwillingness to eat anything outside of burgers and pizza and her fear of treading out in the big city on her own and other things that differed in our 'cultural' attitudes about life I put that in quotes cuz we are both american made all that initial energy and chemistry disappear. Now, that's not to say this doesn't happen in real life too - you meet someone at a bar that just from looks and a little flirting sends you head over heels, but then you spend actual time with them and it fizzles So, this is why I try to arrange a face to face as soon as possible if I've been introduced to someone via email or IM - you can immediately find out if the chemistry is there to keep it going in the real world posted by spicynuts at 8: I know several people who have fallen madly in love via e-mail, only discover when they met in person that there was no connection at all.

Usually the realization was pretty immediate. I now recommend to friends who ask that they not get in too deep before moving it to RL. Met online, him in the USA, me in Europe. Gone to the USA 4 times to see him, he has been here 3 times I think. We had the same attraction in real life, like we had online. Relationship ended over different reasons. Going to ditto on the fell in love online thing and then no connection in real life with a caveat.

Three summers ago, I met a gal online who happened to also be attending the same college as me the upcoming semester. We fell in love online and she planned on visiting UGA for a day where we'd hang out. Luckily, her original intent wasn't solely for me because once we met, it was like, "Crap, nevermind Met online in a chat room.

I moved a couple hundred miles to the other end of the country to be with her. Initial chemistry was WAY better than I thought it would be when we first actually met. Relationship currently ending over different reasons though. We talked online for a few months. We met in person. Been living together for nearly five years now. Two more years and I'll have to buy a ring 'cause we'll be common-law married.

It translates, but like all translations, it's not an exact thing. My very first long-term SO was met online, and by the time we migrated to the phone I was already smitten. When we met in real life, the progression to dating was an easy one and we were together a few years before it ended like most teenage romances do. A good friend of mine fell in love with a fellow MMO player and travelled from Calgary, Alberta to TX to meet her after an online courtship. He came home with an entertainingly complicated STD that will likely impact the rest of his life.

He and the girl didn't remain an item very long after their meet-up, although to everyone's credit, I really don't think the infection had much to do with that. My ex-roomates met this way. She ended up moving internationally to come and marry him and they are now in the process of divorcing see my ask. They have been in therapy for two years, but nothing has worked. They just aren't as compatible in real life as they are online.

Really, MOST relationships end, many in heartbreak or disappointment There's a few extra caveats about meeting people online, but I think there's a few bonuses too if you can get to know some things about them that they might not have revealed as quickly in person He must have been searching for local people online or something. Normally, I just ignore IMs from strangers but his profile was pretty funny so I replied.

Anyway, he was charming, funny, smart and we had complete chemistry. After chatting online and on the phone for a few weeks, we decided to meet. I wasn't expecting much, keeping in mind that he was the sort who searched for people online to chat with this was just before everyone and their brother got online and considered online interaction to be the norm. So we met and he was incredibly hot.


Chemistry all over the place! We ended up dating for 6 months or so but eventually it ended. He was in it for marriage, kids, house in the 'burbs, the whole nine yards. While I considered him to be the perfect guy, I just wasn't ready to settle down, especially not after only 6 months. To this day, I kick myself repeatedly for this decision but that's another story. A couple years before the story above, some friend of a friend was talking up this guy and my friend thought he would be perfect for me.


I let her give him my email address and we exchanged emails for a few months, sparks flew, etc. We never exchanged pictures. While my friend's friend swore up and down that he was cute, that's all I had to go on. So we met and it was a disaster.

I know it seems shallow but couldn't get past a couple things. First of all, he was dressed like he was auditioning for a boy band. 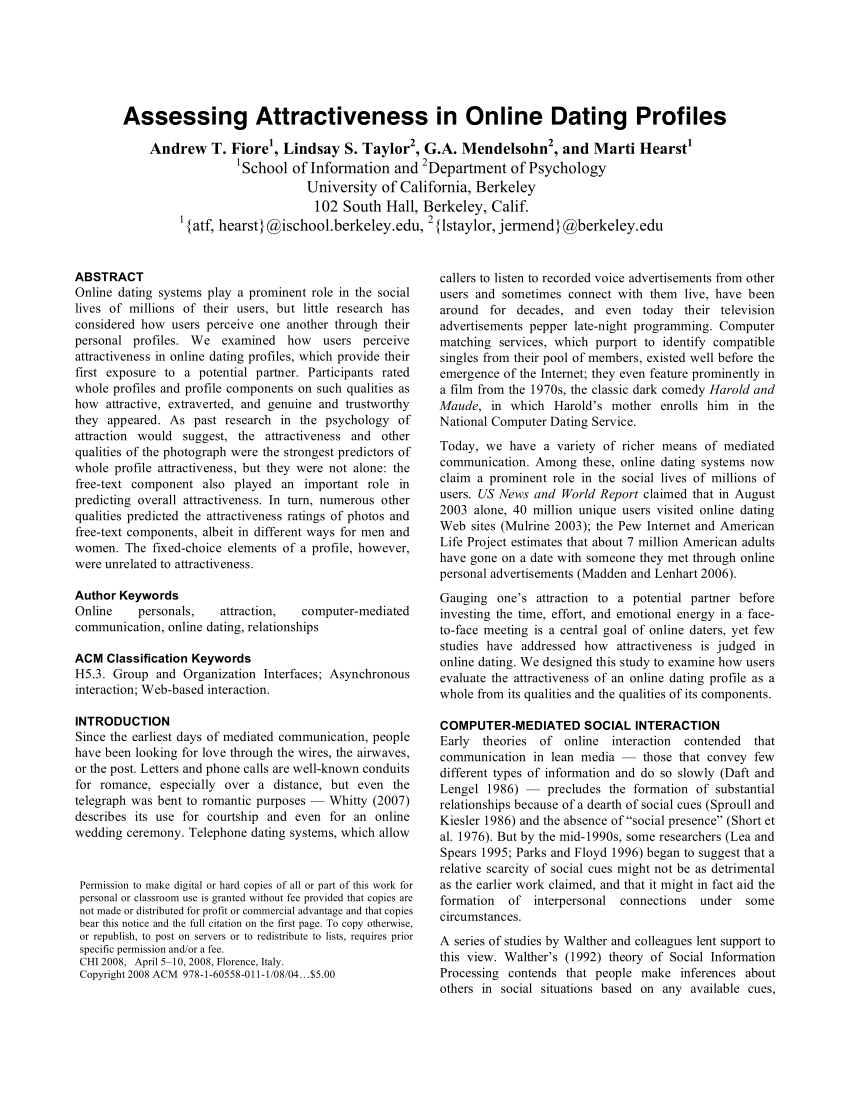 The idea that someone would leave their house dressed like that for a blind date disturbed me but I probably could have gotten past that. Things I couldn't get past: At least he was 5'1 on one side; the other leg was significantly shorter.

If I had known that he was 5'1 and had a short leg ahead of time, I would have still met him. So I was pretty uncomfortable and his incessant rambling about how I was his perfect woman and how soon could he ask me to marry him he did not reveal any of these nauseatingly schmoopy tendencies in our email correspondence, btw was making me even more uncomfortable.

When I get uncomfortable, I walk fast. Way faster than his short leg could accommodate. At first I would try to slow down when I caught myself speeding up but slowing down meant having to listen to how many kids he wanted to have with me so after a while I just didn't bother slowing down. It was really awful and I never went out with him again.

I know, I'm an evil person and there is a scorching place in hell reserved for me when I die. The bottom line when it comes to physical chemistry in these situations is that sometimes it works, sometimes it doesn't. I met someone at work through emails and thought we were hitting it off really well. She seemed way different then anyone else I had ever met. I arranged to meet her and she turned out to be the ugliest person I had ever seen, she wasn't fat she just had the ugliest face I had ever seen.

Now I'm not all that good looking myself but it was really a shock.

The dating jungle: how men and women see each other when online dating

I didn't let it stop me though I was still interested because she seemed really cool. Looking back on it I wouldn't be surprised if she could detect some disappointment on my face when we first met. Anyways to make a long story longer even longer I kept pursuing her and about a week later she just stopped all communication with me. I finally got her to respond and she gave me the typical "it's me not you" bullshit. As far as I know she may have not been interested in me because of my looks.

All of my experiences with meeting people online has pretty much ended in a similar manner.

Let me echo alms' and jdm82's and others' experiences. I met someone online and our extended email correspondence was crazily romantic and chock full of sparkiness, and we exchanged pictures and things still seemed good and promising. I was sharing these emails with friends and we all thought, holy crap, this connection is weirdly amazing!

Then we met in real life and just could not achieve lift off. Just did not feel it, and we both tried so hard over the course of about 5 dates. Things were just different -- his self deprecating humor that came off as charming via email in real life took on a weird edge of desperation; my teasing which in email was flirtatious became less frequent and more friendly rather than romantic.

It was a real disappointment. First, I knew going in that you can't trust the strength of an internet connection until you meet face to face, but I thought the connection was so strong that, dammit, this would be one of the exceptions! And second, I also thought that even if there were no face to face sparks right away, if you really liked someone and spent time getting to know them, those sparks could come later -- this happened to me in high school all the time.

No matter how lovely we were on paper, we couldn't connect in person. Now I'm really happy that this particular internet romance failed, but at the time it was depressing. Also, it made me question my judgment and I wound up feeling a bit powerless about the prospect of controlling my destiny: Well, I'm afraid this one's a happy one. I first "met" my partner at an online message board back in This was not any sort of dating site, it was a rough-and-tumble all-purpose board where opinionated gobshites like me thrived and the sort of people who love to whine about protocol on Metatalk experienced great and richly-deserved pain.

We had some lively exchanges. I admired her way with words, her wit and her vicious streak. I started to feel actual attraction based purely on those words. I was not surprised by this: Physical attraction is very nice but it is the way someone's mind works which is the most attractive thing. I can't be seriously attracted to anyone unless and until I like their mind. The emails became very long and increasingly frequent. We had things in common.